Agrifarms specialize in Farms and Smallholdings for sale in the Western Cape of South Africa.

AgriFarms specializes in Farms for sale in the Western Cape. There are lots of real estate agencies that list farms as part of their portfolio, but they mostly do this on an if it happens, it happens attitude.

Most real estate agencies are geared toward selling houses and their websites are optimized for it and so is their focus and time.

Being an estate agent selling farms is a niche and specialty. There are a lot more to think about and take into account when looking for a new farm to buy. A lot of our clients are moving to the Western Cape from other parts of South Africa and do not know the local climate and prices.

You need local knowledge. Agents that know the climate, soil, water rights, where the underground rivers run, what farming has worked in the past, and what new opportunities might work in the future.

You need farm real estate agents that specializes in the Western Cape. You need AgriFarms

Farms for Sale
Smallholdings for Sale

Agrifarms has been in the real estate industry since 2011 and our agents have all at some point in their life, either owned a farm, worked, or lived on a farm.

We know what farming activities work in the Western Cape.

The Western Cape has six districts that include the West Coast, Cape Winelands, Cape Metropole, Overberg, Karoo, and Eden which is also known as the South Cape.

Every district has its own distinct properties and main farming activities that work best in the local climate even though most farms are diverse and generally produce more than one product.

The West Coast is known for the Swartland and wheat farming but you will also find some of the wine estates and vineyards producing some of the best quality South African wines.

The Cape Winelands, like the name states, is South Africa’s wine region, but they also have lots of fruit, sheep, and cattle farms.

The Karoo is game farming but there are some big sheep farms and even some places with lots of water producing feed and fruit trees.

The Overberg is known for fruit with Grabouw and Elgin starting just over the mountain from the Helderberg moving in wheat and sheep and dairy country.

The South Cape is very much an extension of the Overberg with a lot of similarities in farming activities.

The Cape Metropole is of course mostly the mother city of Cape Town. Because of the high price of land and low availability, you will mostly find vegetable farms around the city. 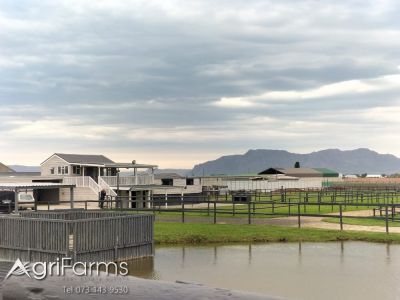 Equestrian horse farm with an arena for sale around Philippi on vivacious green land. RUNNING CONCERN The property is NOT… 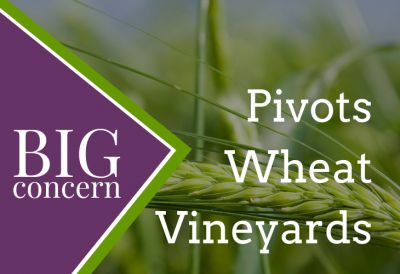 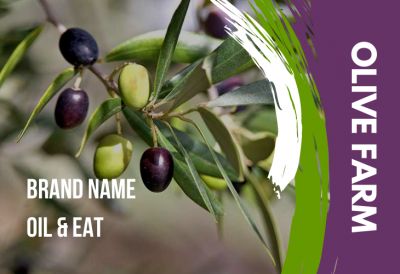 AgriFarms and AgriKaap have joined forces to offer our now joint client base of buyers a wider choice of farms for sale around the Western Cape of South Africa.

Joining forces will get your property listed in more places and let your farm be more visible on the internet. Farms for sale will be listed on AgriFarms and AgriKaap websites and on Property 24, giving our seller database maximum exposure. 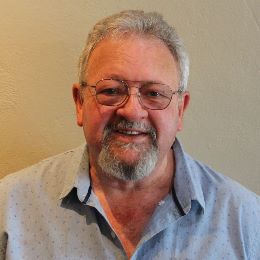 Grew up in Malmesbury and is close to the farming community. In his attorney's practice, he represented many farmers over the years and won their trust. Has been active in the real estate industry from 1990 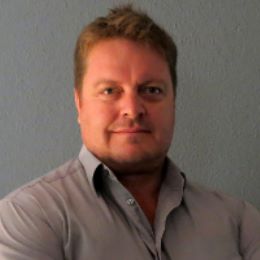 Deeply rooted in the agricultural community with brother and brother in law both farmers and is our wine farm go-to man. 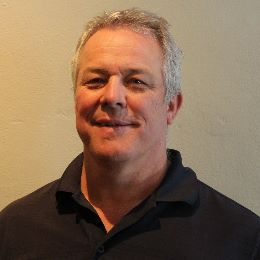 Currently living in Malmesbury, his home for more than 10 years, but when you are looking for him, he would probably be somewhere in the Karoo. 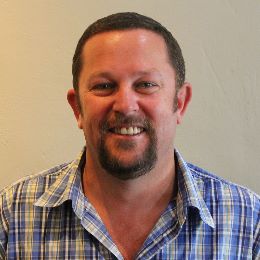 Liam Hartley has been in the farm property market since 2004. He has a farming background and has been involved in many different aspects of farming. 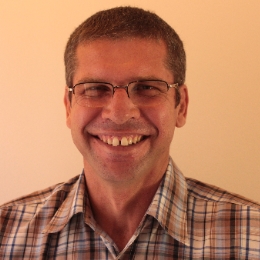 In 2002 Diederik qualified as an estate agent, but left the industry after taking up a position in the education sector. Several years later he returned to the property market and is now part of our team. 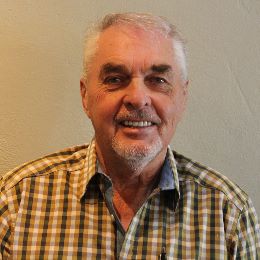 Chris is a retired wine, wheat and livestock farmer with an after school agricultural qualification. Chris is our man when it comes to farm evaluations. 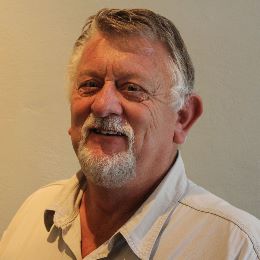